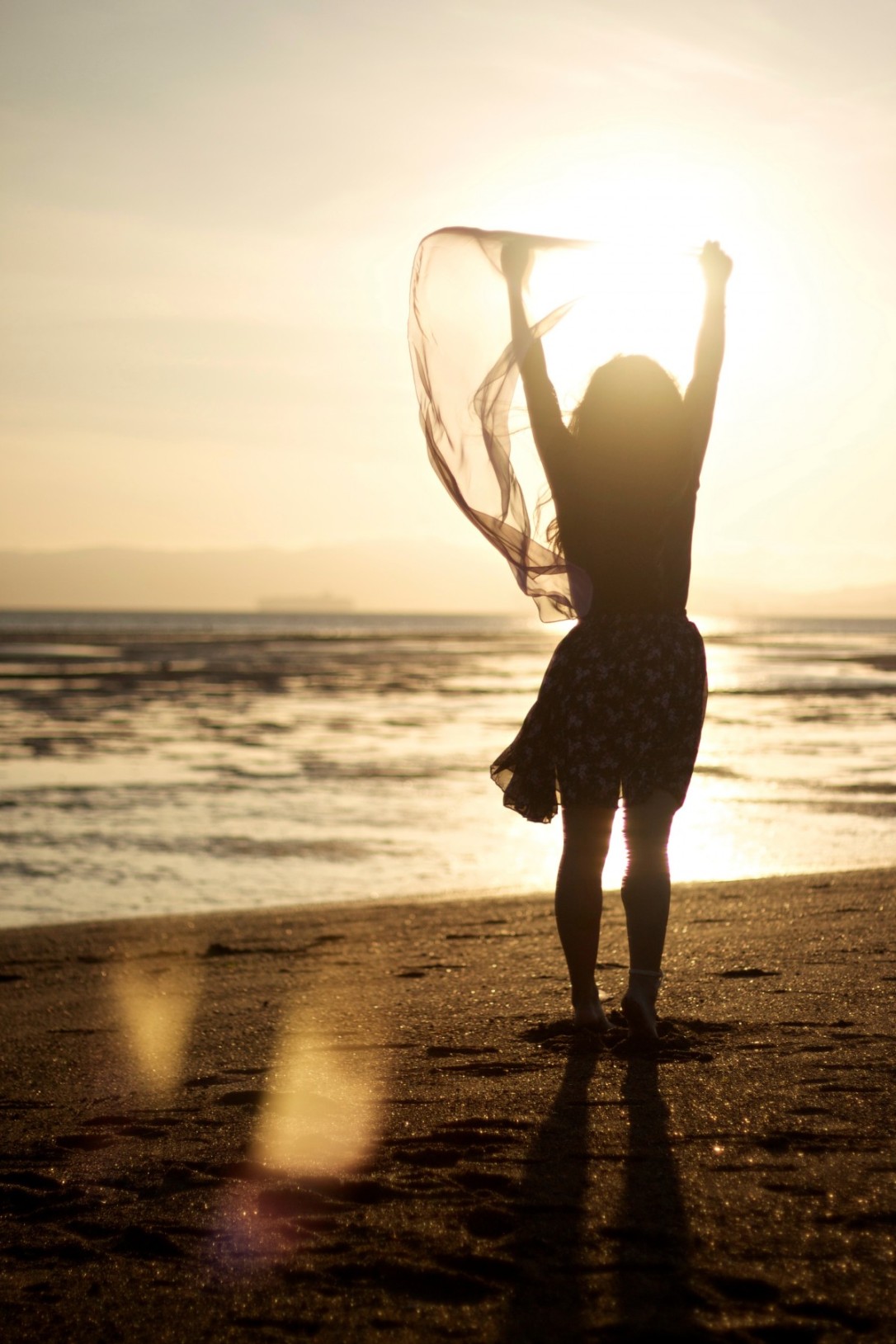 Brave is: Anyone who acknowledges that #metoo turned to #wetoo because we have an epidemic on our hands and the time for change is now. I mean, it was really time for change a lifetime ago, but it took women a while to realize that they should unite rather than fight. Thank you to the many brave women and men of our past, our future, and most importantly, right now. Here we stand in our high heels or combat boots, in our short skirts or suits, hand in hand at last. Let us rise up together, humanity, because as Chimamanda Ngozi Adichie says:

Culture does not make people. People make culture. If it is true that the full humanity of women is not our culture, then we can and must make it our culture.

There are so many great poems on bravery out there, but one of my favorites is She Is a Brave Woman by Alexandra Gold.