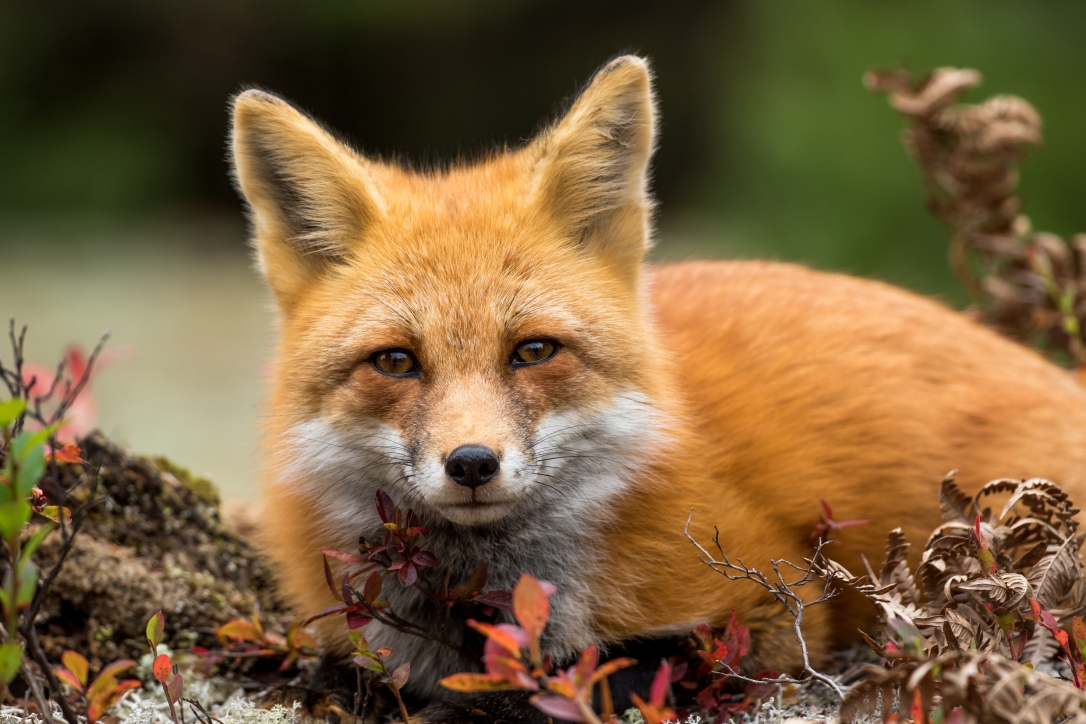 The Fox Named Anonymous, as in wily and smart.

As I select my favorite quotes and words of wisdom from different collections, the number of words written by ‘Anonymous’ is surreal. How many are actually anonymous words handed down over the generations and how many became anonymous because the author was female? Then I happened upon this…

Anonymous: Prolific female author. Has written hundreds of thousands of books, articles, poems, essays, memos, broadsides, and treatises. Under this name many women for centuries have written, published, or produced art, either deliberately to avoid the problems and punishments awaiting the woman artist or by default because their names were lost or forgotten. – Cheris Kramarae and Paula A. Treichler from A Feminist Dictionary (1985)